A good sense of humour is a really important part of childhood development. Give your toddler a giggle with the very best, easy knock knock jokes for toddlers that are kid-friendly and actually funny.

Does your toddler laugh at the most bizarre things? Like if you change the words of their fave bedtime story. Or if you pretend to sneeze out peas? You can help them develop their sense of humour with this collection of the very best toddler knock knock jokes that are actually funny.

Fun and laughter are an important part of childhood and growing up.

But did you know that laughing at jokes, and telling jokes or trying to be funny, are an integral part of childhood development?

And that preschoolers use humour to “laugh off genuine fears they may have.”

Developing a sense of humour enables children to build their confidence, become more resilient and make sense of the world around them.

It’s during toddlerhood that children actively and consciously start trying to make their parents laugh.

They will do silly things to get a reaction, like putting their coat on back to front and then laughing uncontrollably.

And we as parent should absolutely encourage this behaviour.

Research shows that a well developed sense of humour has emotional, social and health benefits.

So, with this in mind, I’ve put together a collection of the very best, funny toddler knock knock jokes for you to share with your child.

These have all been road-tested by my girls, GinGin and Roo, who said these are the best children’s knock knock jokes!

I did know you could yodel!

Interrupting – other person interrupts with Mooo!

Did you just call me a poo?

I ate map who?

Eww! You ate your poo?

Don’t be silly, broccoli doesn’t have a last name!

Hey lettuce in it’s cold outside!

Yes, I’m a cuckoo how did you know?

Hey Mikey won’t work, can you let me in?

This joke was kindly submitted by Victoria from Travel Vixta

Orange you gonna let me in?

Well if you don’t know, I can’t help you!

The beauty of knock knock jokes is that they’re formulaic and easy to understand.

They’re the perfect sort of joke to introduce to toddlers and preschoolers, who can add in their own words to make new knock knock jokes they’ll find hilarious.

But I couldn’t resist adding in a few non-knock knock jokes that are our family faves!

Why did the sand blush?

Because the sea weed!

Why did the Frenchman have one egg for breakfast?

Because one egg is un oeuf!

Why did the M&M go to school?

Because it wanted to be a Smartie!

Read these posts next or bookmark them for later:

Come and join my Facebook group Muddling Through Motherhood with GinGin & Roo where mums just like you share their experiences of parenting. We chat about the highs, the lows and everything in-between of this little rollercoaster called motherhood. I like to think of it as a place for the school-run-mummy-chats, without the hassle of the school run.

And if you’d like to work with me, then drop me a message here, or email me at [email protected] and I’ll get back to you.

Hi, I’m Jennie and I’m the blogger and content creator behind the award-winning blog GinGin & Roo, a UK parenting and lifestyle blog.

You may also enjoy:

Hi I'm Jennie, award-winning blogger and mummy to GinGin & Roo. I help parents navigate through the tricky toddler years and beyond. Here you'll find parenting tips that worked for me, and fun ideas for learning through play. 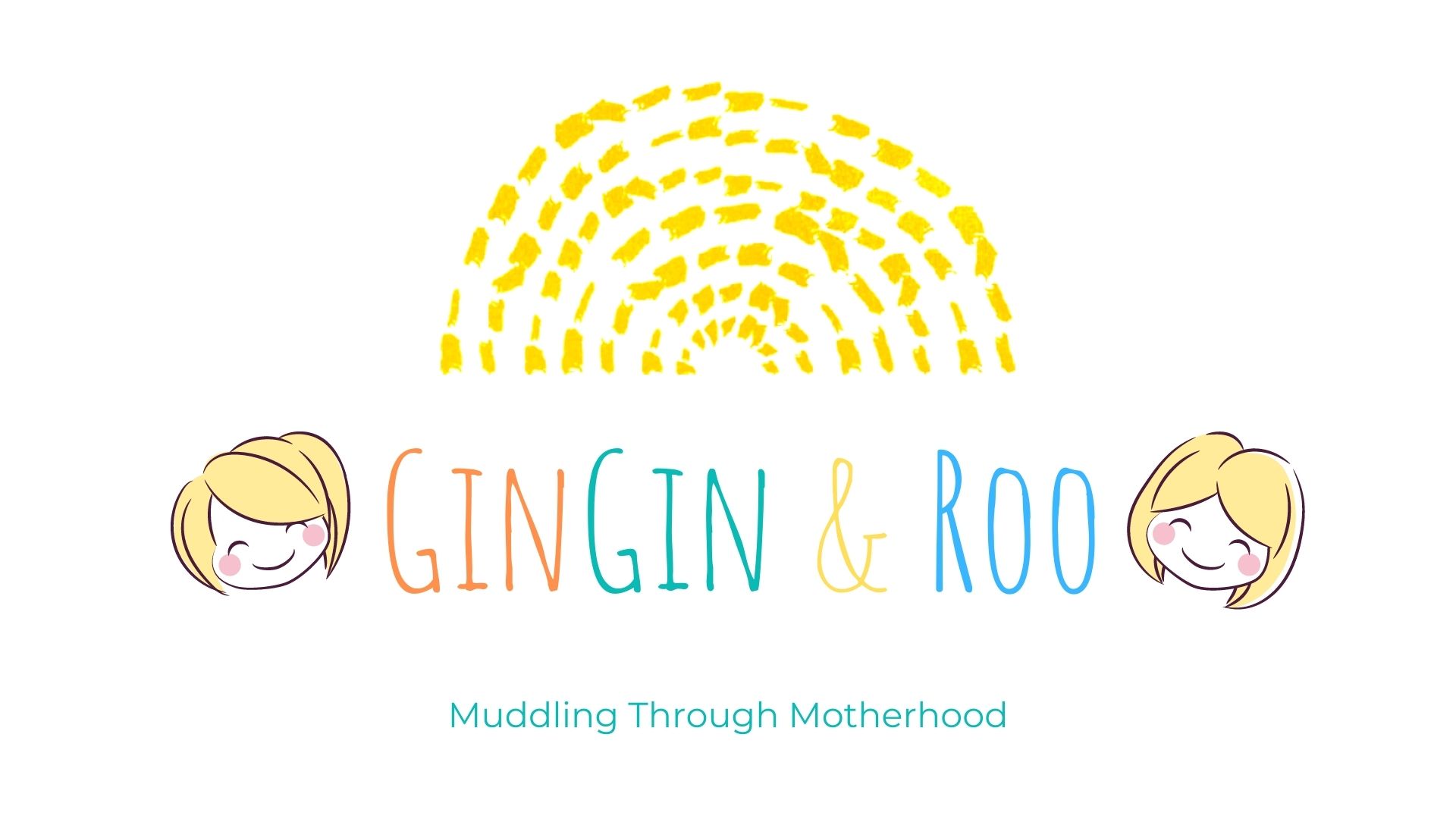 Get access to my library of free resources and printables by signing up to my monthly newsletter.

If you don't see an email from me, check your junk folder :)

Find Us Here Too

Hi I'm Jennie, award-winning blogger and mummy to GinGin & Roo. I help parents navigate through the tricky toddler years and beyond. Here you'll find parenting tips that worked for me, and fun ideas for learning through play.

GinGin & Roo is a participant in the Amazon Services LLC Associates Program, an affiliate advertising program designed to provide a means for sites to earn advertising fees by advertising and linking to Amazon.com.

Follow my blog with Bloglovin
We use cookies to ensure that we give you the best experience on our website. If you continue to use this site we will assume that you are happy with it.Ok
×